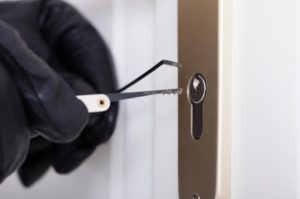 A collection of strange but true crime stories from recent and not-so-recent times, and similar oddities

Have you heard the one about the stolen footbridge in a Selby holding yard? Or the theft of several burglar alarms? For today’s post, we are looking at some of the most unusual crime stories to have happened in recent times. In other words, we are Road Wars without the road, let alone Sky’s budget. With today being one of three Fridays before Christmas, we have plumped for something a bit more light-hearted.

In Longmont, Colorado, a house on the 3100 block in the city was found to have been triggered by Christmas decorations. The incident was reported at 5.10pm, Colorado time on Saturday, 03 December 2016.

On the 16 – 17 February 2011, a pedestrian bridge worth £25,000 was stolen from a holding yard in Selby. It was going to be used for the Trinity Leeds shopping centre.

An object lesson on how not to use social media

This is probably one of the most weird crime stories we have come across. Christopher Wallace, a criminal on the run, was caught by his Snapchat postings. His crime, the alleged theft of cooking equipment from a house in Maine, New England.