Scandal of the Not So Smart Alarms 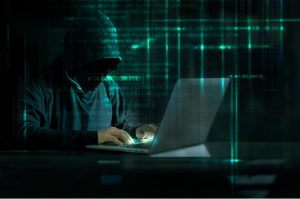 They have been sold as a state-of-the-art alternative to metal locking systems and bog-standard burglar alarms. Thanks to the internet and global packet radio systems, a digitally controlled security system is affordable for households and businesses. They can complement ‘traditional’ Yale locks and mortice locks and take the place of traditional burglar alarms. Households can switch the burglar alarm on and off with a mobile device. END_OF_DOCUMENT_TOKEN_TO_BE_REPLACED 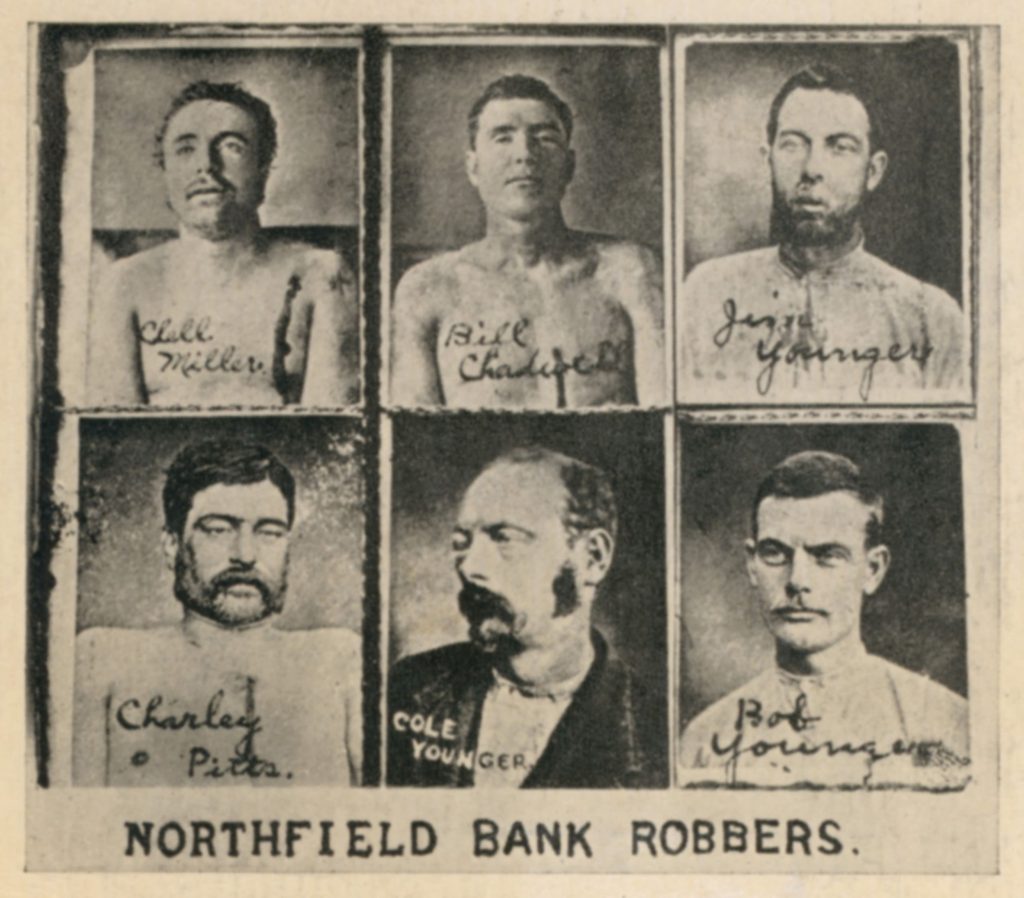 Strictly speaking, there is no such thing as a great bank robbery. Robberies – banks or otherwise – cause incalculable commercial and monetary upheaval to those concerned. For smaller branches, persistent bank robberies have led to their closure. END_OF_DOCUMENT_TOKEN_TO_BE_REPLACED